It is not how these officers died that made them heroes, it is how they lived." - Vivian Eney Cross, Survivor
Coppell Police Department Memorial
Dedicated May 7, 2010

Officer Donald Swearingin made a big impact to the City of Coppell in his one year of service. Standing at 6 feet, 5 inches tall, the locals nicknamed him "Big Don," and he was beloved by all he served. Swearingin served as the only Police Officer for the city of 2,200 for three months, from April 1972 to June 1972. He was a graduate of Weatherford High School and worked for Weatherford Police Department from December 16, 1970 until January 24, 1972. Officer Swearingin received a commendation from the City in May of 1972 for the arrest, and subsequent prosecution, of a suspect linked to six Dallas area murders. 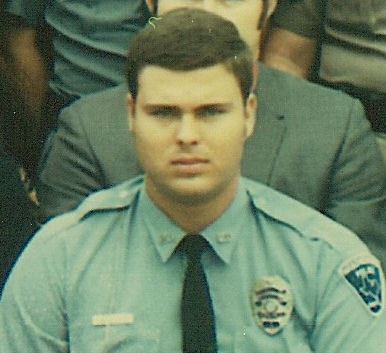 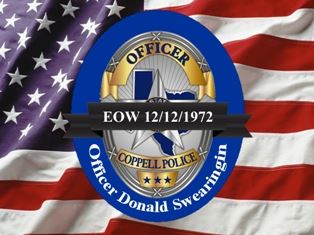 Michael "Mike" Johns was born in August 1956 on Edwards Air Force Base in California. He graduated from Duncanville High School in 1974. People describe him as a phenomenal man with a wonderful sense of humor, he was caring, and lived his lifelong dream of being a police officer. He served as a Plano Police Officer from 1981 to 1982, a Desoto Police Officer from 1982 to 1991, and a Coppell Police Officer for over 10 years until his untimely death.

Officer Michael Johns is survived by his wife, daughter, parents, and sisters. Though Officer Johns precedes us in death, his impact to the City of Coppell will never be forgotten. 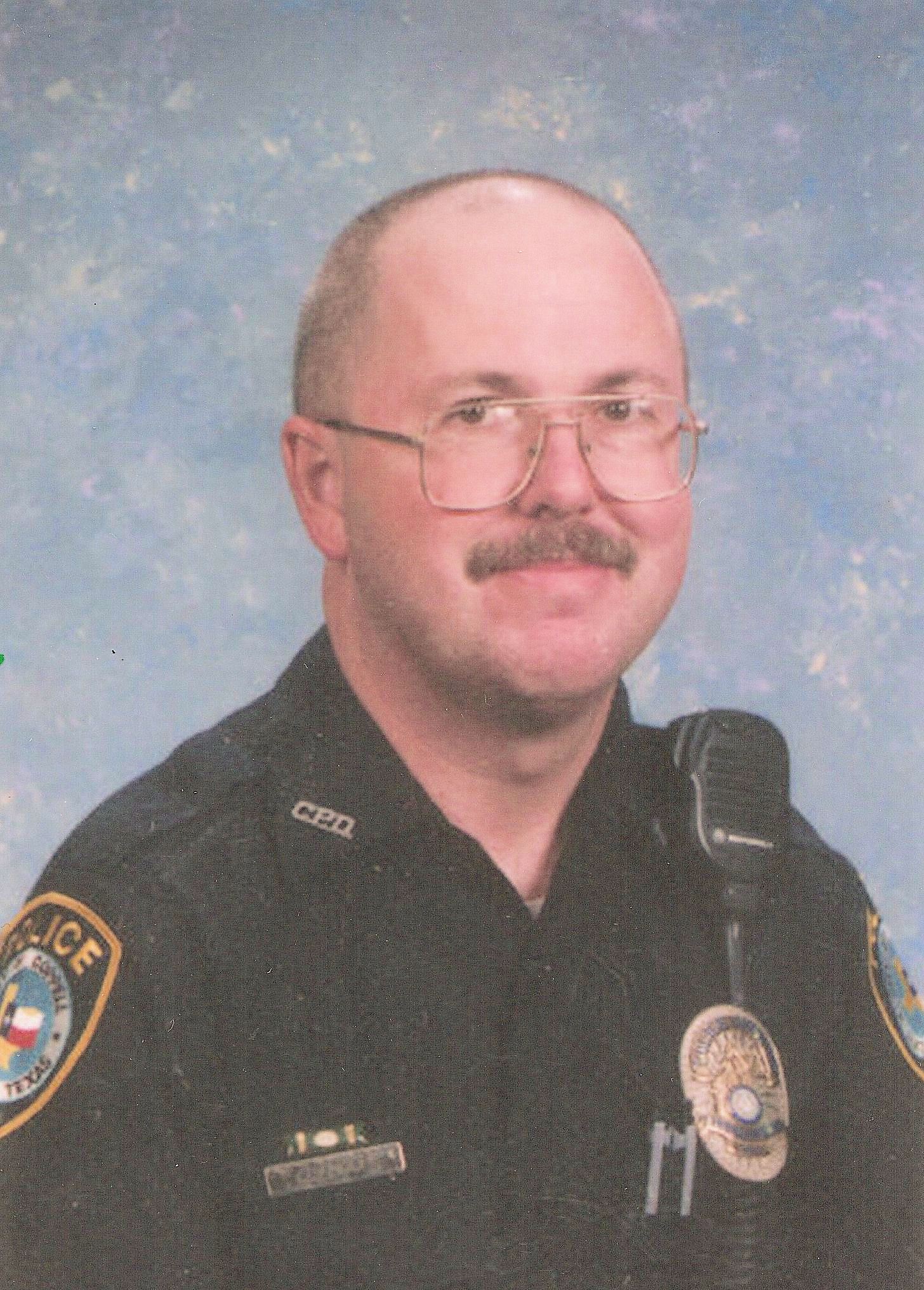 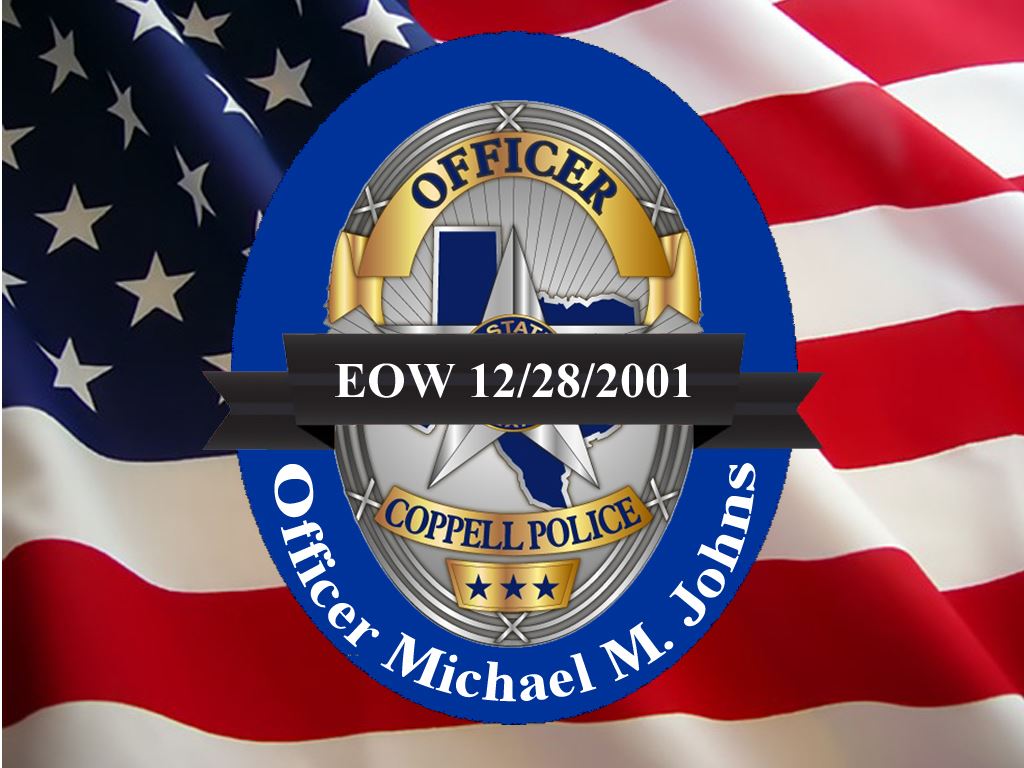